Posts tagged how to use adx indicator with rsi 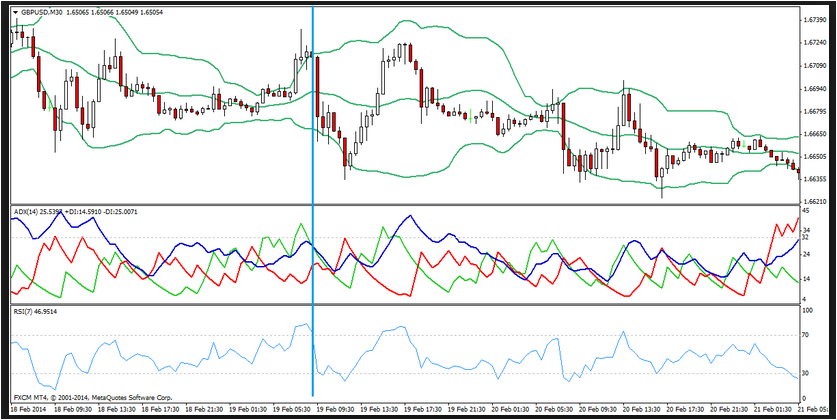